Android, the smart OS for smartphones is also not far from security vulnerabilities. Due to its phonomenal growth in the recent years, it’s become target of crackers trying to exploit it. A new variation of an Android malware as identified by Symantec engineers has infected around one to five million downloads — “the highest distribution of any malware identified so far this year.”

As posted on Symantec official blog, Symantec analysts identified 13 apps on the Android Market that are all hiding Android.Counterclank, a Trojan horse that steals information. This malware could also download more files and even display ads on the device. 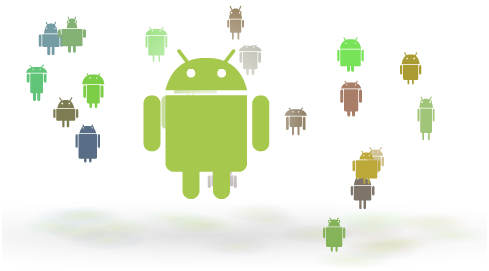 The combined total downloads of those apps could be as high as five million. You can see the malicious apps above. Most of them are related to games and girls, the two things that drive guys wild!

Per Symantec, “The combined download figures of all the malicious apps indicate that Android.Counterclank has the highest distribution of any malware identified so far this year.”

With the rising rate of Android adoption among smartphone users, Google’s leading mobile operating system continues to be irresistible to malware distributors. With downloads from Android Market reaching 10 billion, you can expect more of such attempts to infect smartphones in future. It’s wiser to keep an eye on the apps you download.

What makes a good antivirus better